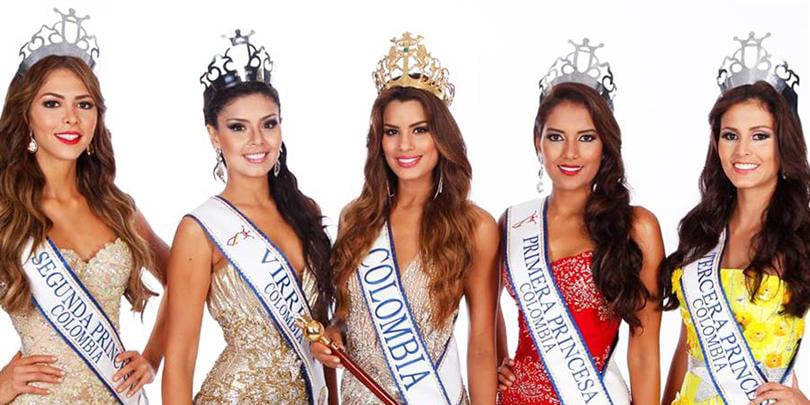 Every year in November the Caribbean city of Cartagena, Colombia comes alive with week-long celebration that’s essentially a Colombian Carnival. Folks vacationing in Cartagena are treated to parades (through the streets and across the harbor), musical performances and dance exhibitions in the streets, and private parties that spill out onto the cobblestones all week long. The whole event culminates with the Miss Colombia Beauty Pageant and the crowning of this year’s most beautiful woman in Colombia.

The week-long festival coincides with Cartagena’s Independence Day celebrations. Thus the whole extravaganza begins on November 10th with the Independence Day Parade: colorful floats, even more colorful dancers, and live music for miles with beauty queens throughout! This singular spectacle treats travelers vacationing in Cartagena to a unique experience that blends Cartagena’s traditional Spanish/Colombian culture with a dash of Caribbean flavor.

The Balleneras is next. On November 12th the harbor in Cartagena will be filled with every vessel fit to float (and some that aren’t) for this traditional water-borne party. Beauty contestants from all over Colombia will float by on a parade of boats decorated with corporate logos. But they’re not the only people to watch. Nearly every floating vessel in the harbor will play host to the gorgeous men and women of Colombia as they cut loose in this prequel to actual pageant itself. Chartered Boat Rentals

The Miss Colombia Pageant in Cartagena is actually a three-day event.

The traditional dress portion of the pageant is held on November 12th this year and features the contestants in their most colorful costumes. These hand-crafted outfits reflect the traditional Spanish and South American culture that’s so integral to Cartagena.

If more avant-garde fashion is your thing, Cartagena plays host to a modern fashion parade as well. It’s traditionally hosted at an open-air venue in the city and is broadcast nationally on television but if you’re lucky enough you can score a seat to the real thing.

(November 12th is also the date for the popular beauty pageant which is an unofficial contest in which local women compete for smaller prizes and regional renown.

This is the night when the costumes get skimpier and more of that caramel Colombian skin comes out—Cartagena’s Swimsuit Parade! Unlike many of the tamer beauty pageant contestants around the world, Colombian women aren’t afraid of showing off their natural (or enhanced) assets in tiny little bikinis. This event is a hot-seller and tickets to the venue are generally gone long before the actual parade so get yours ASAP.

After the show, it’s time to hit up Getsemani. This is the night when this up-and-coming cultural heart of Cartagena celebrates its role in the country’s independence. Getsemani was traditionally home to working class individuals who were among the first to rise up and throw of the yoke of Spanish oppression. Modern Getsemani residents celebrate with a neighborhood street party that flows from one nightclub to the next.

The week-long Independence Day celebrations wrap up with the coronation of Miss Colombia. This event is more like Western audiences picture when they think of a beauty pageant: an auditorium venue, live performances by international artists, and the all-important crowning ceremony. Again, tickets sell quickly but the Cartagena Convention Center is fairly large so you may still be able to score some for you and yours.

As wonderful as these public celebrations are, the private parties are really where all the action is. Colombian visitors often throw extravagant soirees in their luxury vacation rentals homes in Cartagena. The best way to get invited to one of these unforgettable parties is to know the host. That’s why whenever anyone asks us about vacationing in Cartagena we recommend thinking outside the box and shying away from the beachfront hotels.

By staying at one of our luxury vacation rental homes in Cartagena’s Old City, you’re right in middle of the action. If you vacation like a local, you live like a local. Get to know the neighborhood and the people in it, make real friendships, and have unique experiences!

So clear your calendar and get ready for the Miss Colombia Beauty pageant in Cartagena this November.