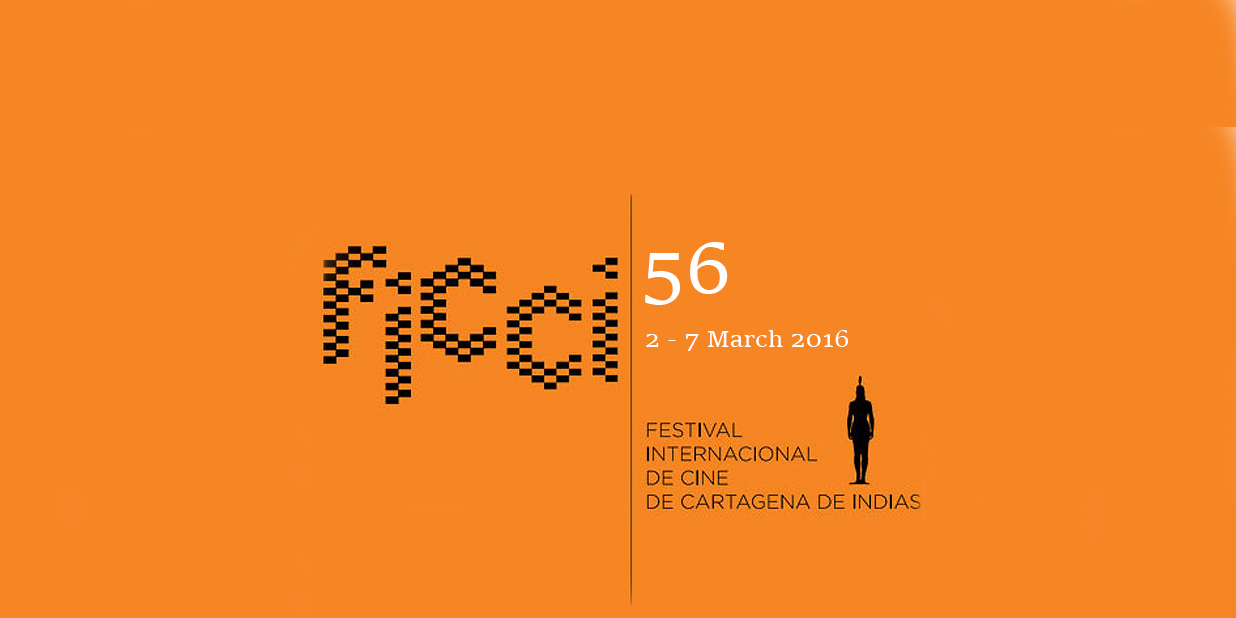 The 56th Annual Festival Internacional de Cine de Cartagena de Indias was held in March and this year’s festival was an overwhelming success. Cartagena turned into Caribbean version of Cannes with dozens of filmmakers from all over Latin American and the world in town to showcase some of the best cinema produced in the past 30 years at the Film Festival 56.

The festivities drew in record crowds as film aficionados came together to celebrate the magic of cinema broadcast on the backdrop of historic Cartagena.

This year FICCI 56 showcased a wide array of films from Colombian and international writers and directors including:

FICCI 56 opened with a showing of the film The Nobodies. Directed by Colombian Juan Sebastián Mesa The Nobodies is the story of five friends ripped from adolescence by the harshness of reality in Medellin. The festival closed with El Rey Del Once, a tale of young man’s troubled relationship with his father and religion written and directed by Daniel Burman.

This year the festival payed special tribute to the amazing Susan Sarandon, veteran award-winning actress of over 130 feature length films. With 40 years in the film industry, Sarandon has won an impressive amount of accolades including an Academy Award (for her performance in Dead Man Walking) and BAFTA and SAG awards. She has also been nominated for a Golden Globe, Saturn Awards, multiple Emmys, and many more.

Sarandon’s cult classic The Rocky Horror Picture Show was screened as a part of FICCI’s Midnight Series. In addition the actress was on hand for a retrospective featuring her films:

Other honored guests at FICCI 56 include:

• Gaspar Noé, Argentina’s “Enfant Terrible” known for his sexually explicit art house films
• Sharunas Bartas, known as “The Portraitist of Lithuania” for his thought-provoking exploration of character against bleak post-Soviet social backgrounds.
• Ciro Guerra, director of the Oscar nominated film The Embrace of the Serpent, a film loosely inspired by the historic explorations of the Amazon.

Now is the time to make your reservations for the 57th annual Festival Internacional de Cine de Cartagena de Indias. Reserve your luxury vacation rental home in Cartagena and plan to party like a movie star (if only for a week). Our homes are located in the heart of Cartagena’s Walled City, just minutes from fabulous dining, historical sites, and some of the best nightlife in the Caribbean. Plus, each of our vacation home rentals in Cartagena comes with our complimentary concierge service. We can arrange travel, dining, and excursions throughout the city and the surrounding islands. Come play where the movie stars do and see why Cartagena is the hub of Colombia’s cinema experience.