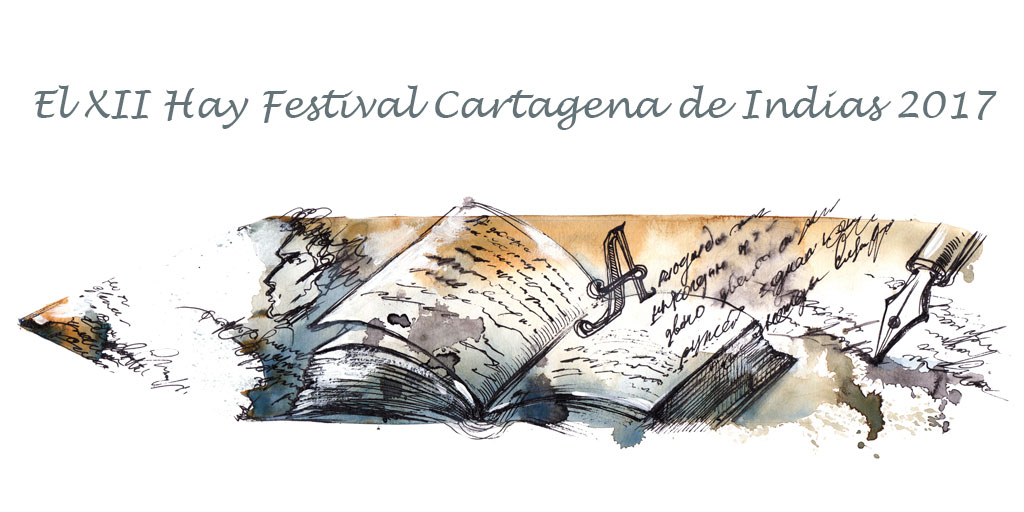 For three days in January the laid back little city of Cartagena in Colombia plays host to the annual Hay Festival and some of the finest minds in the world as they discuss diverse topics from human rights to the place of literature in the modern world. The 2017 Hay Festival in Cartagena promises to be yet another amazing exchange of ideas, cultures, and differing viewpoints all with the goal of progressing humanity throughout the world.

But unlike other haughty cultural events The Cartagena annual Hay Festival is specifically curated and designed to be accessible (and enjoyable) for almost anyone interested in the international arts scene and its relation to politics and culture. The wide array of guest speakers and presenters runs the gamut from acclaimed authors and philosophers to celebrity chefs and award-winning musicians.

There is no other gathering of the minds quite like The annual Hay Festival and the opportunity to partake in this global exchange in the historic Caribbean heart of the old Spanish Empire comes but once a year. Indeed, the 2017 Hay Festival lands in Cartagena on January 28 and runs through January 30.

So who is coming to the 2017 Hay Festival in Cartagena?

This year there will be presentations from over 90 writers, speakers, film-makers, musicians, chefs, and politicians.

This year’s festival will be attended by:

• Hisham Matar (Libyan writer, essayist and author of In the Country of Men)

In addition to creating an engaging dialogue between world thought leaders The Hay Festival actively promotes social responsibility and all forms of the arts. One of the most impactful portions of this sponsorship is the festival’s ongoing commitment to literacy and reading programs throughout the world. The Festival partners with organizations like:

To further education for everyone—especially the local populations of the host cities. Your ticket money goes to good causes.

Tickets for the 2017 Hay Festival in Cartagena

If you would like to attend the 2017 Hay Festival in Cartagena, tickets went on sale at the beginning of December. You can purchase yours online from the official Hay Festival website.

Already in vacationing in Cartagena through the month of December? You can pick your tickets up in person at local branches of la Liberia Nacional or at the box office of the Teatro Adolfo Mejia.

Where to Stay During the 2017 Hay Festival in Cartagena

If you haven’t booked accommodations for the 2017 Hay Festival in Cartagena we urge you to contact us. Our catalogue of exclusive luxury rental homes in Cartagena offers you a wide variety of gorgeous and historic homes to call yours for the duration of the festival and beyond. Plus there’s no better way to experience a global cultural event such as this than by getting hands-on and living like a local.

Our homes are all located within walking distance of most of the iconic, historic, and religious attractions within Cartagena and most are within the heart of the Old Walled City.

But these vacation homes in Cartagena book quickly so contact us today.