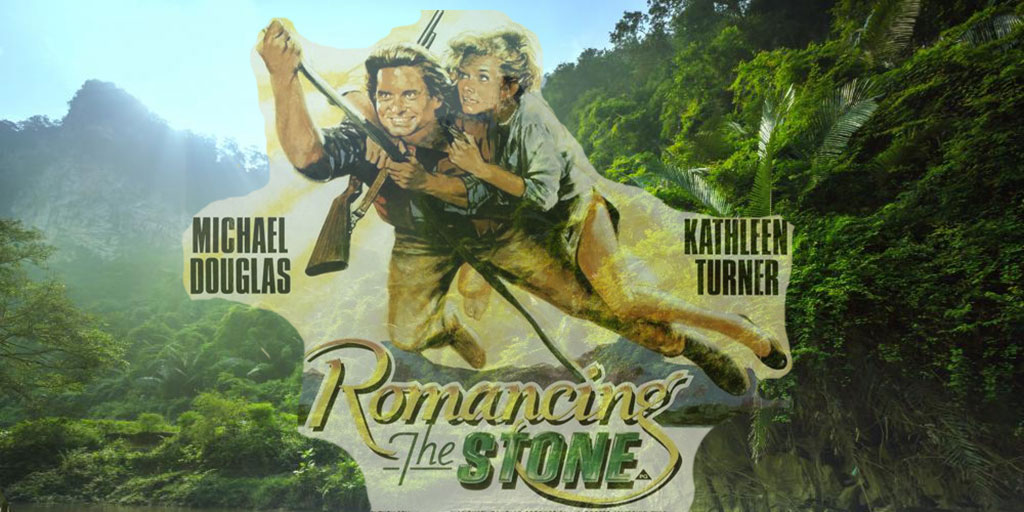 Cartagena was once one of the most important cities in the Spanish Empire. A rich port city in The New World, Spain spent billions of dollars building, growing, protecting, it. It’s no wonder then that its cultural heritage should extend to modern times as well. Cartagena has been featured in multiple movies, books, televisions shows, and more providing a backdrop for modern cultural references. Below are just a few.

Burn! (1969) – This Marlon Brando film was filmed in Cartagena and tells a tale of a slave uprising on a Caribbean Island led by professional mercenary Sir William Walker (Brando) to improve the stakes of the British sugar trade in the New World.

The Mission (1986) – This historical fiction filmed (partially) in Cartagena stars Robert De Niro as a Jesuit missionary who attempts to keep a local South American tribe from falling under the influence of Portuguese slavers.

Love in the Time of Cholera (2007) – This romantic drama was filmed (partially) in Cartagena and features Javier Bardem as a scorn man who seeks revenge against the woman who rejected him through a series of lurid affairs.

Cartagena (2009) – Filmed in Cartagena, this unique romance stars Sophie Marceau as the wheelchair-bound Muriel and Christopher Lambert as Leo (a drunken ex-boxer) whom she hires to cook and care for her. She helps him refine himself while he helps her break out of the crippling shell which has made her a prisoner in her own home.

NCIS (Episode: Agent Afloat) – This 2008 episode of the hit CBS crime drama featured Cartagena prominently as the backdrop for the plot. Agent Anthony DiNozzo (Michael Weatherly) investigates the disappearance of a US Navy seaman in Cartagena.

Miami Vice (Episode: Smuggler’s Blues) – This 1985 episode of the hit crime show sees Crockett and Tubbs (Don Johnson and Phillip Michael Thomas) go undercover to hunt down a murderer who is taking out the family of drug dealers one by one.

Of Love and Other Demons – By Gabriel García Márquez tells the tale of a mysterious skull found in the crypts of a cathedral in Cartagena with long flowing copper-colored locks.

Captain Blood – By Rafael Sabatini features a fictional retelling of one of the many pirate raids on Cartagena.

How Safe is Travel to Cartagena Colombia?

The Only Risk is Not Wanting to Leave…

When is the Best Time to Go to Cartagena?

Anytime is the best time to go to…